“It is not so much about adding years to life, it is more about adding life to our years.”
— HG Gaura Gopal dasa 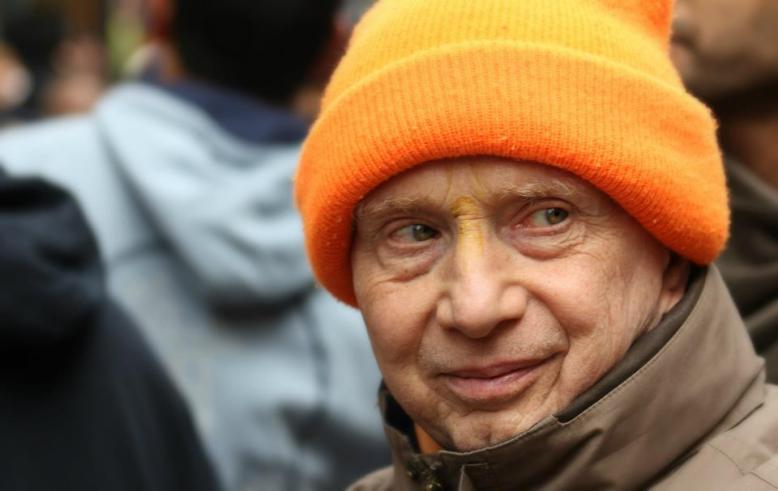 Born in New Jersey, USA in 1947, Candramauli Swami came in contact with the International Society for Krishna Consciousness in Denver, Colorado at the age of 24. In 1973, he began practicing Krishna Consciousness in New York city and shortly thereafter began serving at New Vrindavan farm community in West Virginia. That same year, he received initiation from His Divine Grace A.C Bhaktivedanta Swami Prabhupada.

In 1986, Candramauli Swami accepted the Sannyasa order and began preaching in Cincinnati and Columbus, Ohio. In the early 1980’s he became involved with the ISKCON Prison ministry in America and began visiting prisoners, holding programs inside jails, along with regularly writing letters to inmates and sending Srila Prabhupada’s books.

In 1995, he began serving as the resident Sannyasa in Chicago where he is based today. At present, Candramauli Swami gives spiritual guidance in America, India, Western Europe, Slovenia, Croatia, Italy and the UK.

HH Candramauli Swami is an initiating Spiritual Master within the ISKCON movement.